I received this title free for the purpose of review through the Fox Insiders program. All view and opinions expressed here are my own honest evaluations. Sponsor is responsible for prize fulfillment. See Disclosure. 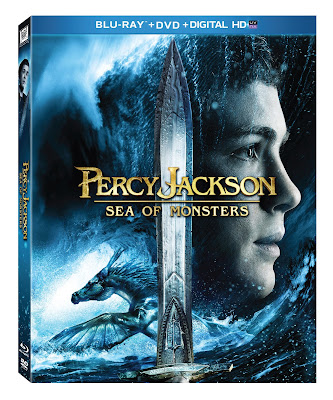 It's been the perfect winter for snuggling under a blanket with some popcorn watching a good movie, and there have been some really fun new movies released. Having the opportunity to watch Percy Jackson: Sea Of Monsters was exciting since I had watched the first movie Percy Jackson: The Lightening Thief in the theater. My mother used to work in the youth department at our local library and she had read the Percy Jackson series and told me they were good books so the movies would be worth watching. Having never read the books myself, I wondered if I might get lost watching the movie. The first Percy Jackson movie jumped right into the action, and Sea Of Monsters is no exception it's fast paced and no prior knowledge is required.
My Thoughts: No Spoilers

It had been a while since I watched the first Percy Jackson so a refresher would have been nice, but it wasn't necessary to understand Sea Of Monsters. Opening with a scene to explain "Camp Half-blood" and give the foundation for the need to the upcoming quest you'll get introduced to Percy and friends.There are some new characters introduced this go around and you might find yourself being charmed by a cyclops. Who won't charm you in this film is the eyeless witches who drive the "Chariot of Damnation" this scene could have been cut and I wouldn't miss it. My favorite scenes were any that involved the beautiful "Sea-horse" a horse with fins that comes to help Percy and his new found brother thanks to their father Poseidon. It's like my child-hood fantasy on screen. I could watch a whole movie about them and the "Sea-horse" it's just fun. There are many silly scenes along the way and a few that might scare younger viewers so I think this is the perfect mix for any tween.

SynopsisThe magical, mythical adventures of teenager Percy Jackson — son of the Greek god Poseidon — continue in this heroic, action-packed thrill ride!  Out to prove he’s not just a “one-quest wonder,” Percy and his demigod friends embark on an epic, cross-country journey into the treacherous Sea of Monsters, where they battle terrifying creatures, an army of zombies, and the ultimate evil. With time running out, Percy must find and bring home the fabled Golden Fleece, which has the power to save his world...and save us all!Subtitles:                     English / French / SpanishTotal Run Time:          107 minutesU.S. Rating                 PGClosed Captioned:        Yes

Watch the exciting Percy Jackson: Sea of Monsters trailer below. 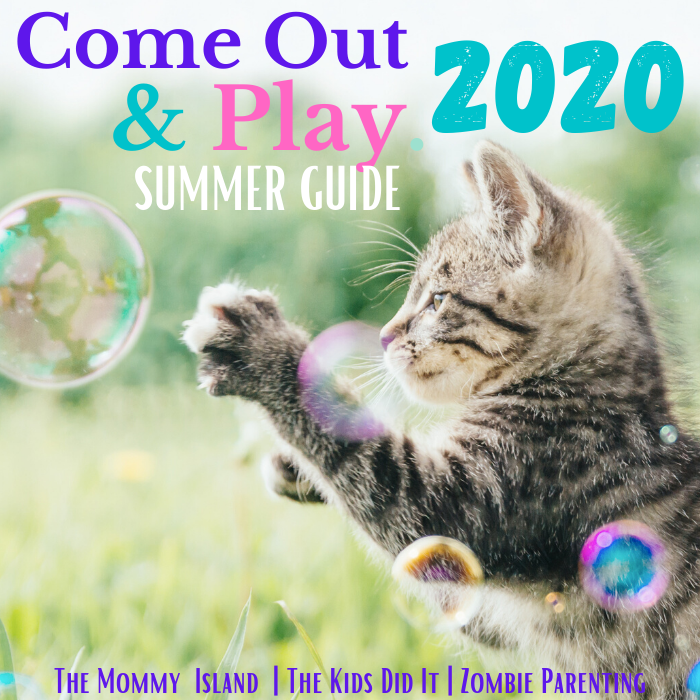 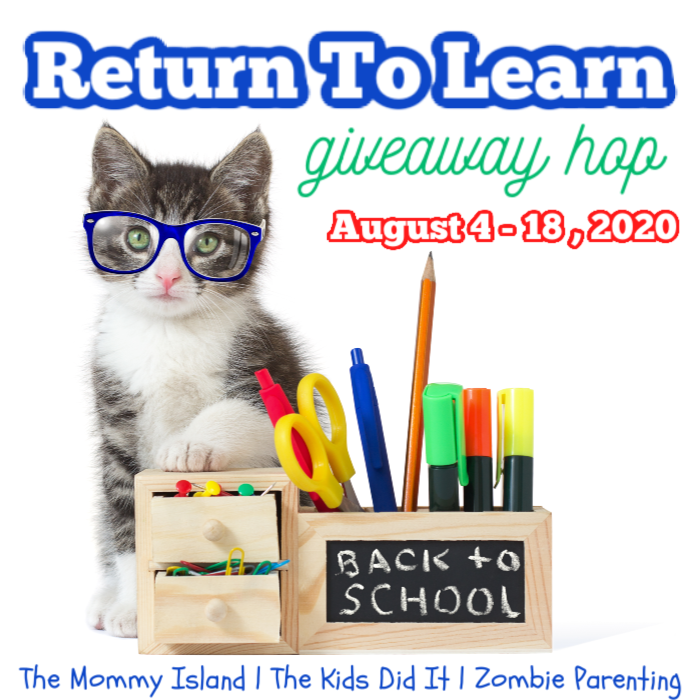 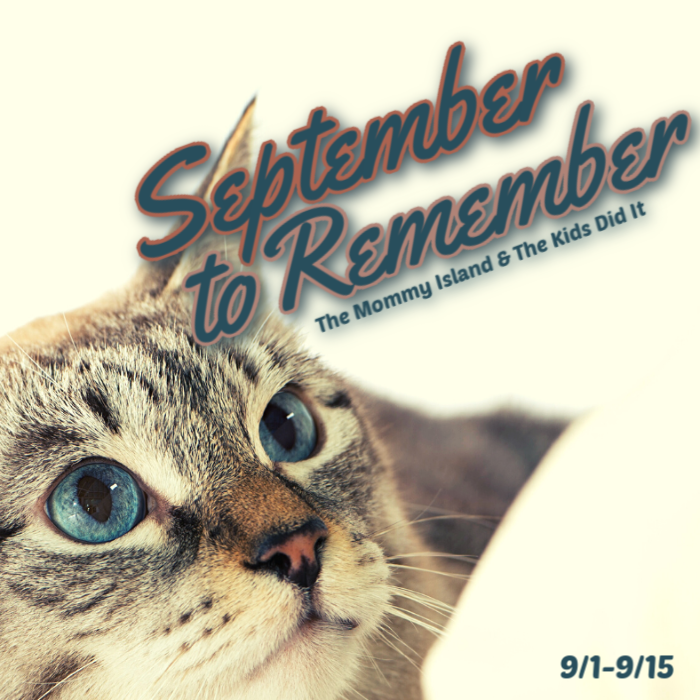 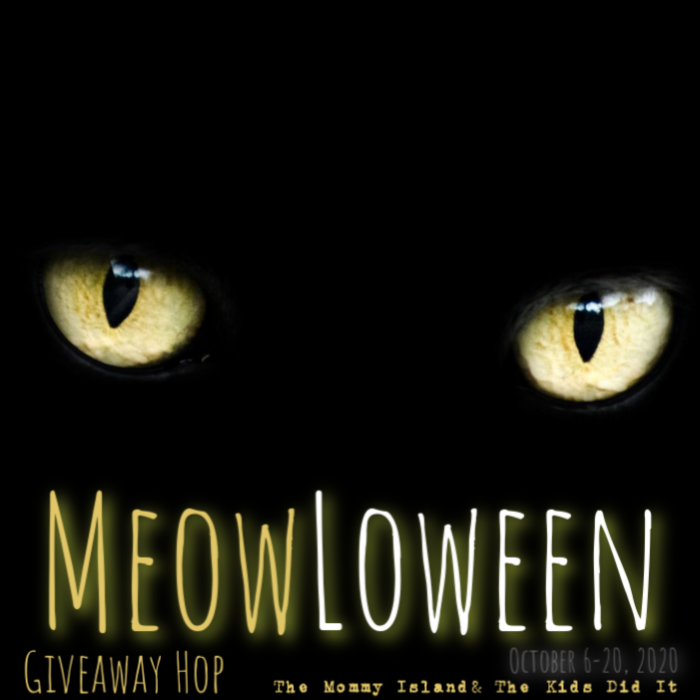 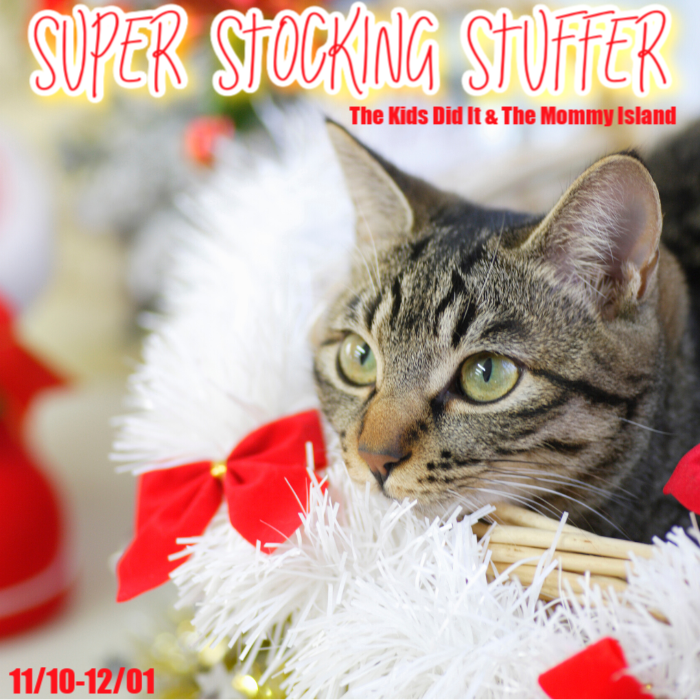 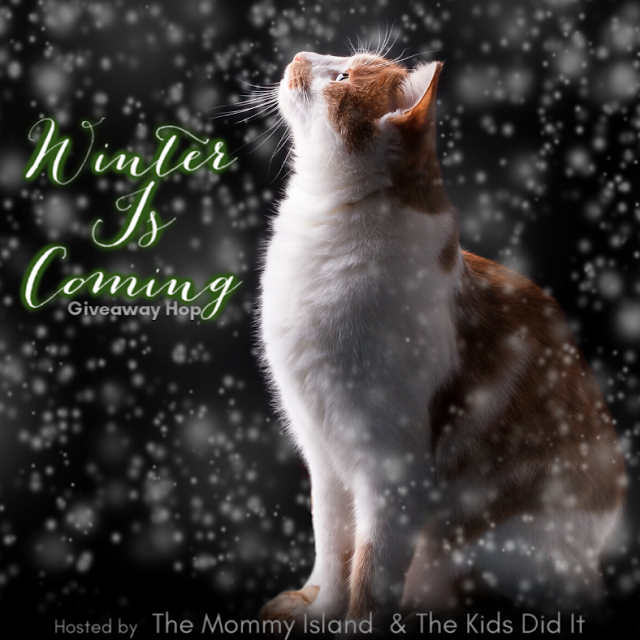