Special thanks to DreamWorks for the free DreamWorks Harvey Street Kids ice cream sundae kit in exchange for this post. All views and opinions are my own. 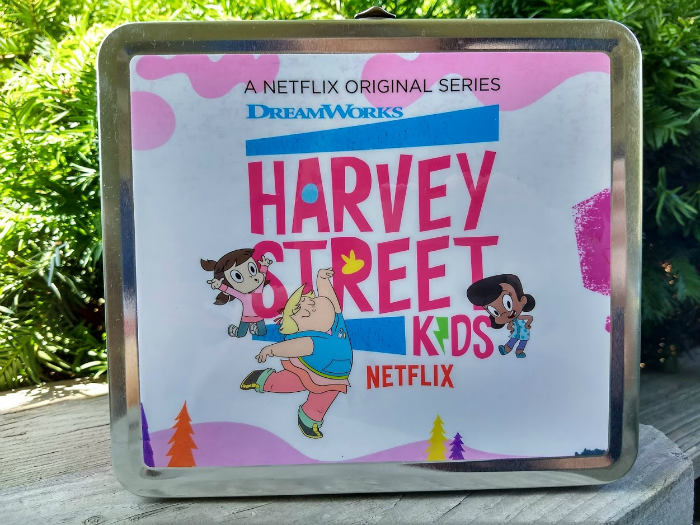 Are you ready for mud puddles and the defenders of the greatest block on the planet? Harvey Street Kids is available starting today only on NETFLIX! This fun original series from DreamWorks is celebrating the mischief and mayhem surrounding the girls that love their street. We enjoyed our delightful ice cream sundae kit showcasing the characters and we look forward to watching this highly anticipated new series. Watch the trailer below and check out some of the cool Harvey Street Kids gear we received.

About Harvey Street Kids
A female-driven comedy series, Harvey Street Kids follows three feisty young girls - Audrey, Lotta, and Dot - who don't let anything (or anyone) slow them down. From its 42-flavor ice cream truck to its never-ending games of kickball to the best climbing tree in the universe, every day on Harvey Street feels like a Saturday.  And that’s largely thanks to spunky Audrey, wise Dot, and lovable Lotta, the block's self-appointed guardians. The Harvey Girls will do whatever it takes to keep Harvey Street the best block to never grow up on and transform every afternoon into a wild adventure.


Gather your whole crew then grab your ice cream bowls and sprinkles for a fun time watching the kids of Harvey Street on Netflix. Then share your favorite moments with other fans on Facebook and Twitter using #HarveyStreetKids! 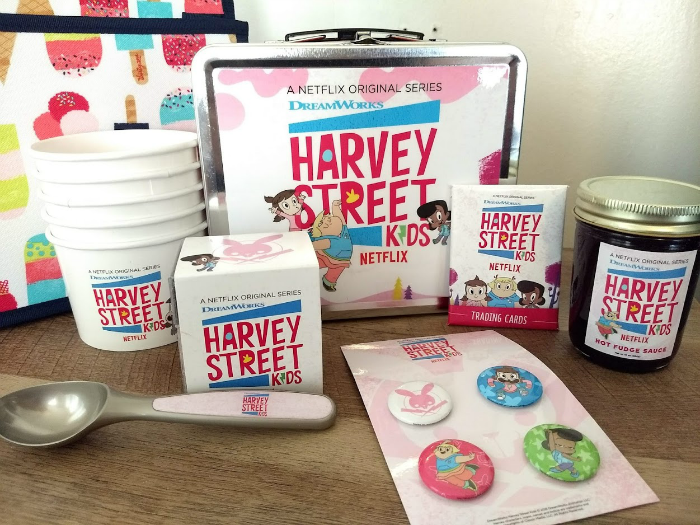 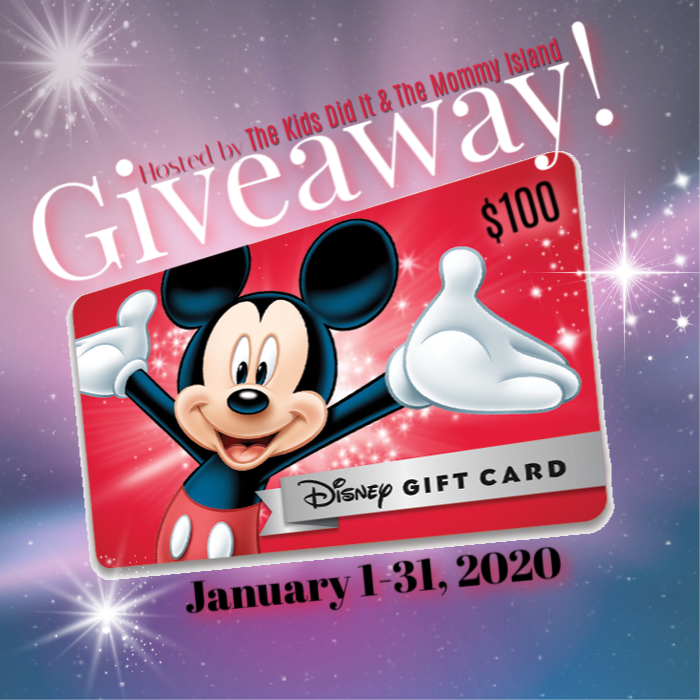