For The Fan On Your List The Ultimate Aang & Korra Blu-Ray Collection Is Now Available!

You may still be shopping for the holidays or you may have a lot of January birthdays like our family. Either way the fan in your family will be excited to learn that their favorite characters are back in a brand-new special collector’s edition: The Ultimate Aang and Korra Blu-Ray Collection with all new exclusive bonus features! 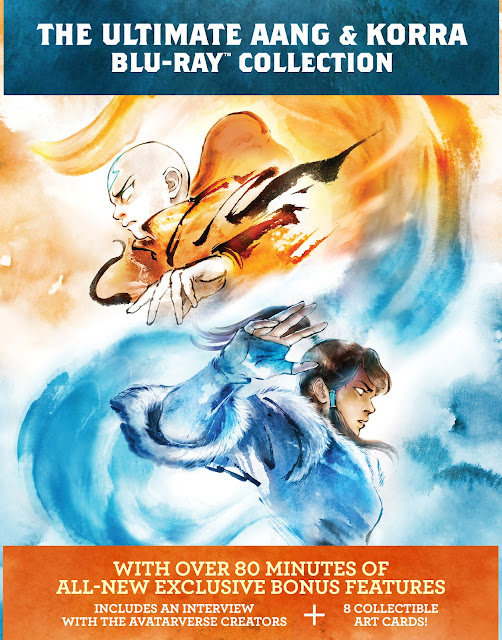 I may receive a copy of the title mentioned in exchange for this post. All views and opinions reflect those of my own. The sponsor is responsible for prize fulfillment.

Nickelodeon’s critically acclaimed, Emmy® Award-winning Avatar: The Last Airbender and The Legend of Korra animated series are back in a brand-new special collector’s edition: The Ultimate Aang and Korra Blu-rayTM Collection, arriving on December 7, 2021. The 2-series collection features new outer packaging designed with custom art of Aang and Korra in the Japanese Sumi art style, plus a brand-new bonus disc and eight collectible art cards. Included on the bonus disc are over 80 minutes of exclusive content: a brand-new feature exploring the Auditory Avatarverse with creators Mike DiMartino and Bryan Konietzko and a special recording with newly launched Avatar: Braving the Elements podcast hosts Janet Varney (voice of “Korra”) and Dante Basco (voice of “Zuko,” “General Iroh”).

The Ultimate Aang and Korra Blu-rayTM Collection features over an hour of all-new and exclusive bonus features including an Auditory Exploration with the Avatarverse Creators; a conversation with Janet Varney and Dante Bosco, hosts of the Avatar: Braving the Elements podcast; and 8 collectible art cards!

Experience the complete Avatar saga with Aang and Korra. From the discovery of Avatar Aang in the iceberg in Avatar: The Last Airbender to Korra's heroic journey to set things right in Republic City through The Legend of Korra, relive all the epic air, earth, water and firebending in the ultimate Avatar collection.

The Legend of Korra:

Behind the Scenes Kung Fu Featurette

The Making of Avatar - From Real Life to Animation

Behind the Scenes: The Voices of Avatar

Behind the Scenes with the Avatar Cast & Crew

The Making of Avatar - Inside the Sound Studios

The Making of Avatar - Inside the Korean Animation Studios

The Essence of Bending with Bryan Konietzko and Sifu Kisu

The Women of Avatar: The Last Airbender

Into the Fire Nation at San Diego Comic-Con

The Legend of Korra:

The Legend of Puppetbender Presents “The Making of a Legend: The Untold Story – Part I”

The Voice in the Night

The Spirit of Competition (2)

And the Winner Is…

Night of a Thousand Stars

Light in the Dark

Inside the Book of Spirits

The Re-telling of Korra’s Journey

The Spirit of an Episode

A Breath of Fresh Air

Venom of the Red Lotus

The Legend of the Puppetbender Presents “The Making of a Legend: The Untold Story – Part II”

Auditory Exploration with the Avatarverse Creators

A Conversation with Janet Varney and Dante Basco – Hosts of the Avatar: Braving the Elements Podcast 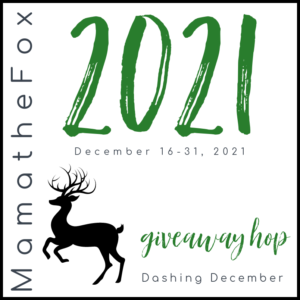 One lucky entrant selected by the entry form will receive The Ultimate Aang and Korra Blu-rayTM Collection! (ARV $98) Open to entrants in the US (48), 18 years and older. Sorry No PO boxes. Open for entry from 12/16/2021 - 12/31/2021 at 11:59 pm EST. The selected winner will have 24 hours to respond to the notification email to claim this prize or a new winner will be selected. 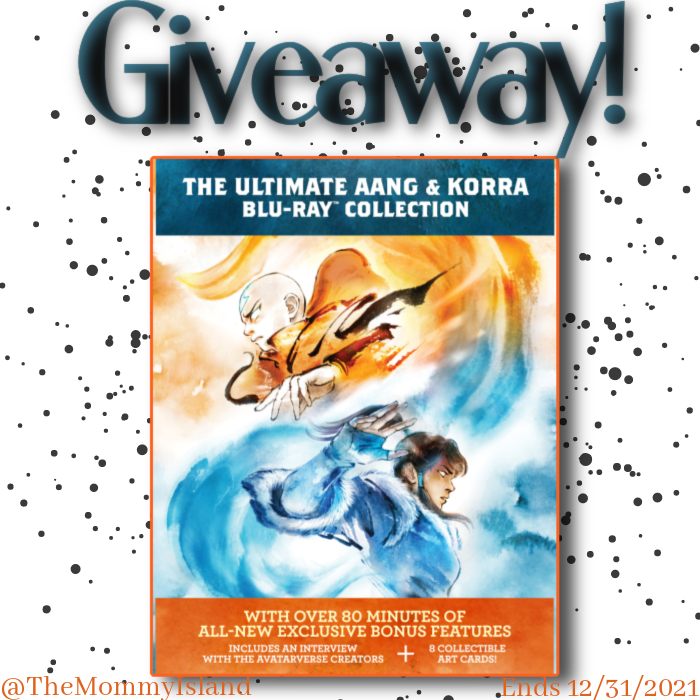 MamatheFox and all participating blogs are not held responsible for sponsors who fail to fulfill their prize obligations. 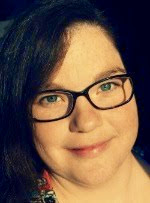